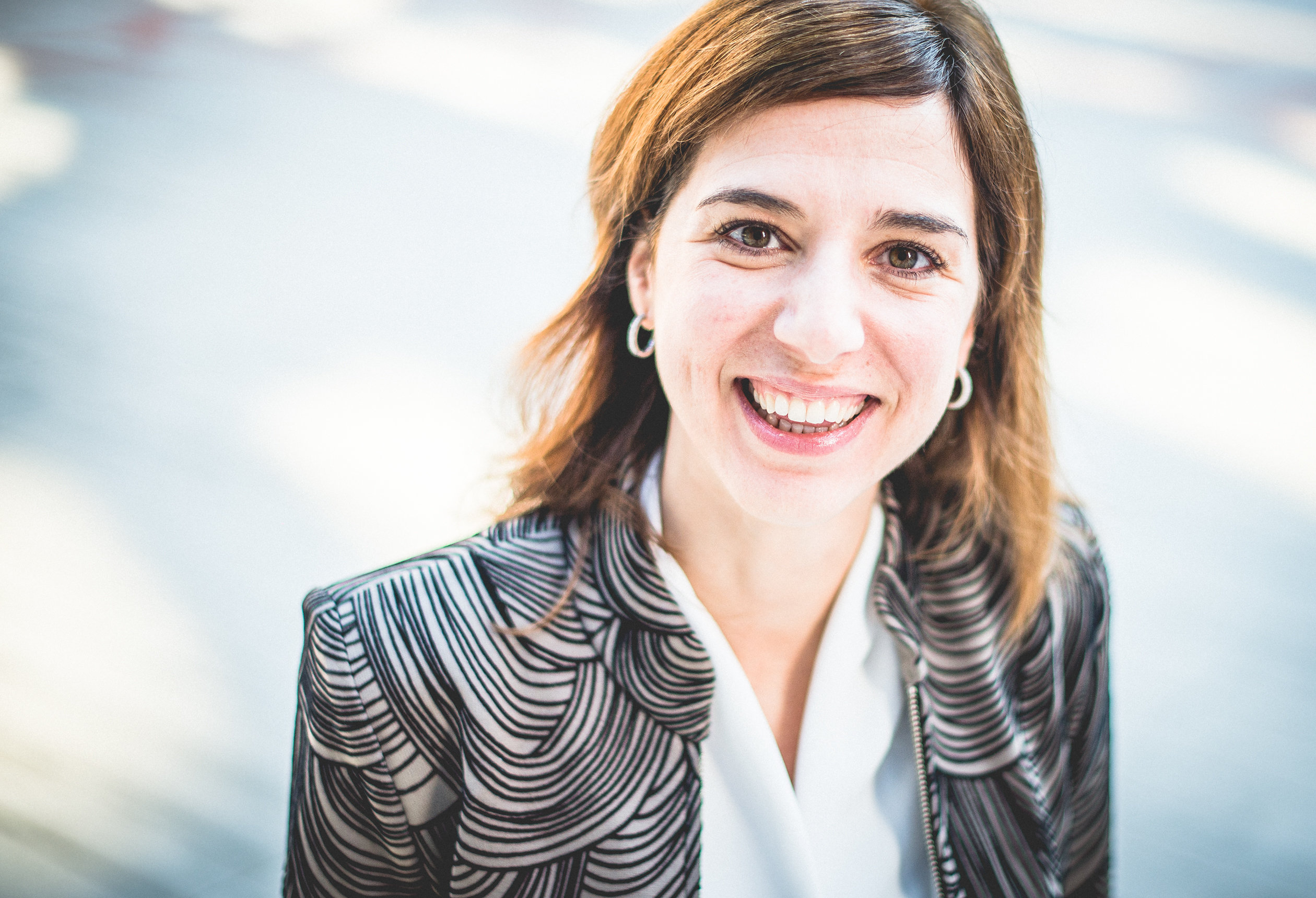 Sílvia Majó-Vázquez is a communication researcher and Post-doctoral Research Fellow at Reuters Institute for the Study of Journalism. Her research areas include news audience behaviour, digital news structure and the role of new and legacy media in the online news domain.

She studies how digital technologies are reconfiguring the news media ecology, borrowing tools from network science and using digital trace data. Currently, she is focused on assessing patterns of online news consumption at a comparative level by leveraging Facebook and Twitter data from the French, UK and German elections in 2017 and the India elections in 2019.

Jointly with other colleagues, she is advancing the audience research field by proposing new methodological approaches to the study of new audience navigation patterns based on developments from network science (see Mukerjee, Majó-Vázquez, & González-Bailón, 2018 and Majo-Vazquez, Nielsen, Gonzalez-Bailon, 2018). Her work has been published in Journal of Computer Mediated Communication and Journal of Communication among others.

In 2013, she joined the Internet Interdisciplinary Institute (In3) at Universitat Oberta de Catalunya to work as a granted pre-doctoral researcher. In 2015 and 2016, she was a research fellow at DiMeNet group at Annenberg School for Communication at University of Pennsylvania led by professor Sandra González-Bailón.

As part of her dissertation, she worked on the publicly funded project Opinionet led by professor Ana S. Cardenal, her thesis supervisor. Their main goal was to study modes of exposure to political information online using browsing tracking data.

She has also collaborated with Democracy, Elections and Citizenship, a research group based at the Autonomous University of Barcelona (UAB). They have studied attitudes towards protest using Twitter and press data and applying a mixed methods approach, which includes data mining, automatic content processing and sentiment analysis.

She was faculty member of the Universitat Autònoma de Barcelona where she taught classes in journalistic genres for undergraduates. She worked at the Catalan Association of Journalists training senior communication professionals and journalist on digital skills, and has provided consultancy services to private and public organisations on digital communication strategies.

From 2005 to 2011 she worked as a communication officer at the Chamber of Commerce and Industry of Barcelona where she was responsible for the corporation’s communication digital strategy and speechwriter for the chairman.

She holds a PhD in Knowledge and Information Society, a M.Sc. in Political Analysis (UOC, 2013) and a Post Degree in Political Communication (UAB, 2005) and completed her undergraduate studies in Journalism at UAB in 2004. She speaks fluent English, Spanish and Catalan. During her Erasmus at the Political Science Faculty of Københavns Universitet in 2003, she studied Danish too. Her other interest include gender studies and the representation of women on the media and in the past, she has collaborated in several studies on this area funded by national and international NGOs.