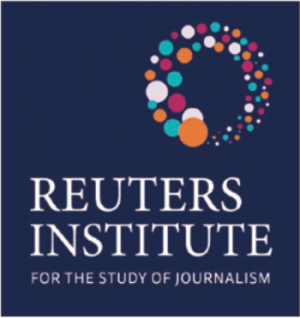 In  this  RISJ  Factsheet,  we  analyse  a  sample  of  2.96  million  news-related  tweets  from  a  larger  dataset  of  43.5  million  tweets  collected  during  the  2017  French  Presidential elections to examine the role of digital-born and legacy news media in online political discussions in France.We found that legacy  media,  most  notably  newspapers  and  broadcasters, figured very prominently in the political discussion  on  Twitter.  Legacy  media  generated  more  than  seven  times  as  much  activity  and  engagement  as  digital-born  news  media  during  the   election.   88.43%   of   news-related   tweets   collected either originated with or included explicit reference  to  legacy  media,  compared  to  11.56%  that  originated  with  or  included  explicit  reference  to digital-born news media.